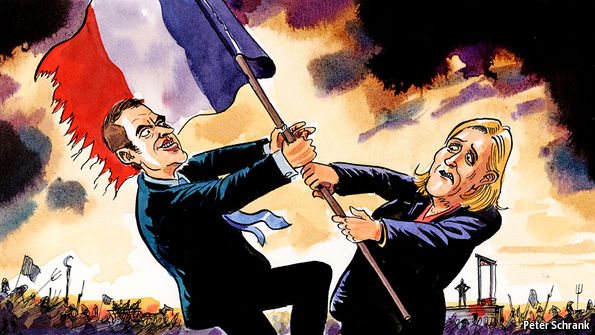 The stockmarkets cheered on Monday after the first round in France  Macron won and polls show that Macron will win again with big numbers on May 7th. Obviously investors believe that it's good for France that Marie Le Pen (and also anti-Europe communist candidate Jean-Luc Mélenchon) lost. Good for France means good  for business so good for the economy, employment of people and stability. After all, when companies thrive and grow in free European and global markets, they employ more co-workers, pay them more and create better opportunities.

Apparently, voters for Le Pen, Trump, Wilders, Brexit and many others are happy with their "economics" and choose for "protection from foreign influences", whatever that may be: Immigrants, imports of goods and services, different cultures, other currencies ...

They most striking recent event reflecting "heart over brain" was last weekend when co-workers of Alitalia, the Italian national airline, chose  to revoke the restructuring plans. Effectively it means, that they all will probably not get paid next month, will be fired soon and that Alitalia will stop to exist this year. It's hard to imagine why people chose to commit suicide collectively like a slice of lemmings jumping from a cliff. Obviously there are reasons why people in the US, UK, France and many other countries drive themselves to decisions sound minds would not make. 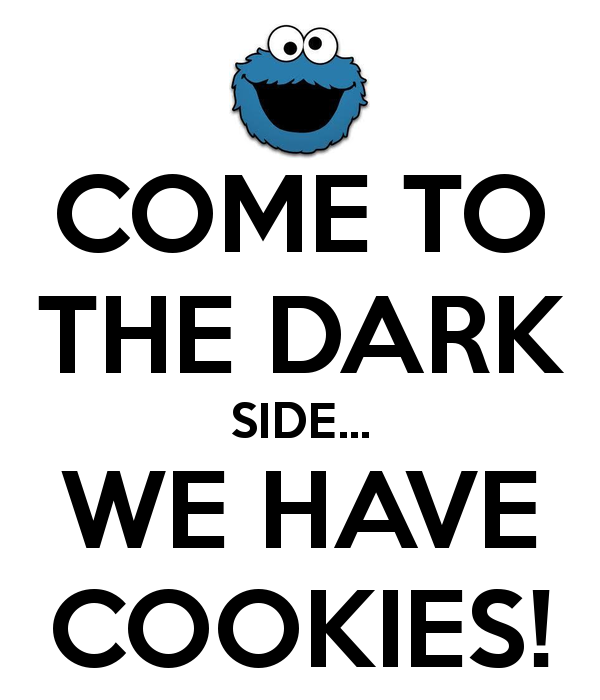 The only reason I can think of is "proganda". KellyAnn Conway, senior Trump advisor, coined "alternative facts" as new Scrabble word, in fact a synonym for propaganda. Alternative facts are information items that focus on the hearts of people, creating an emotion that will prevail over any other real fact. They leave away the real nuanced world and context, create another virtual world  and make people believe they are better off following that tale. Russian, North Korean, US, UK and many other "tales" don not differ from each other in terms of "alternative facts". They only differ in their enemies.

Even worse is that these tales are fueled by hard to eliminate feelings of discrimination and protectionism. And all of this happens in the "democratic free world". It's quite amazing how the definition of that has changed over the last decades since WOII and the Cold War. Obviously collaborations like NATO, UN and the EU are in dispute and priorities have changed from "Together we are strong" to "Me, me, me first". Or maybe the former was propaganda too :)

Stay calm, believe in yourself, friends and family. That is where your life is all about :D

(big thanks to Peter Schrank for the great cartoon)